Award-winning executive chef Ricky Martinez joined Havana with his sights set on, in many ways, pushing the boundaries of the culinary world in Indianapolis. With the ability to play off of notes found in the drinks and cigars, Ricky has found a new platform to display his talents at Havana. Ricky took inspiration from Spanish, Caribbean, as well as Central and South American cultures in creating and finishing this menu. 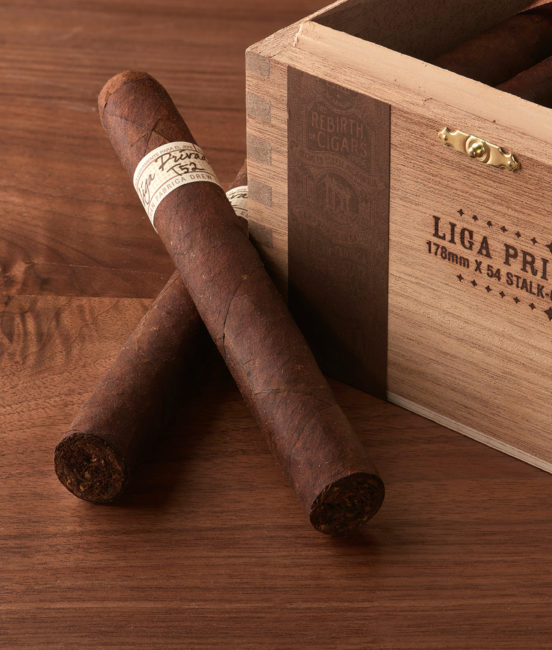 Over 100 years after the Fuentes established their company, a burning passion for cigars continues to inspire the family. As they pass down to their children the culture and traditions of Arturo Fuente, the Fuente family continues to make the world’s finest cigars for generations to come.

Four Generations later, the oldest family-owned cigar company in the country still creates some of the best-quality cigars in the market. With roots in brands such as Student Prince and then Cuesta-Rey this company has evolved to their ultra-premium cigars they are most known for; Diamond Crown, Julius Caeser, and Maximus. Still headquartered in Tampa, FL, the J.C. Newman Cigar Company continues in the 21st century and the Newman family is committed to upholding the family tradition of quality and innovation and hand-crafting some of the world’s finest cigars.

Started by two friends and fraternity brothers in New York City, Drew Estate found itself as a company educated through the ‘school of hard knocks.’ With that Drew Estate took the cigar world by storm with their most popular cigar, “Acid” and didn’t look back. Drew Estate also created the rare “Liga Privada” lines and several other successful brands.

Founded by Zino Davidoff after the second World War, Davidoff of Geneva is an ultra-premium cigar company headquartered in Basel, Switzerland. Davidoff cigars are primarily made in the Dominican Republic after moving from Cuba in 1990. Today, the Davidoff company holds many highly recognized brands including Davidoff, Avo, Zino, Camacho, and many others.

Striving to create cigars worthy of special times is the singular motivation behind Padron Cigars. Since 1964, Padron has been in business and delivering the finest, handmade, complex cigars with the flavor of Cuban heritage. Padron is focused on the exceptional quality of product, not quantity produced. Now manufactured in Nicaragua, the unmistakeable quality of a Padron Cigar will not soon be forgotten.

Ashton was created in the 1980s by Robert Levin. Ashton cigars are made in the legendary Tabacalera A. Fuente factory in the Dominican Republic from only the finest aged tobaccos. Ashton has been a perennial “Top 3” brand in the U.S. for more than thirty years and is sold in over 60 countries. A shared ambition between the Levin and Fuente families to produce the finest cigars in the world is the foundation of a significant mutual partnership. At its root, a determined bond drives the classic taste of Ashton in a thriving portfolio. Celebrate the destination of taste. 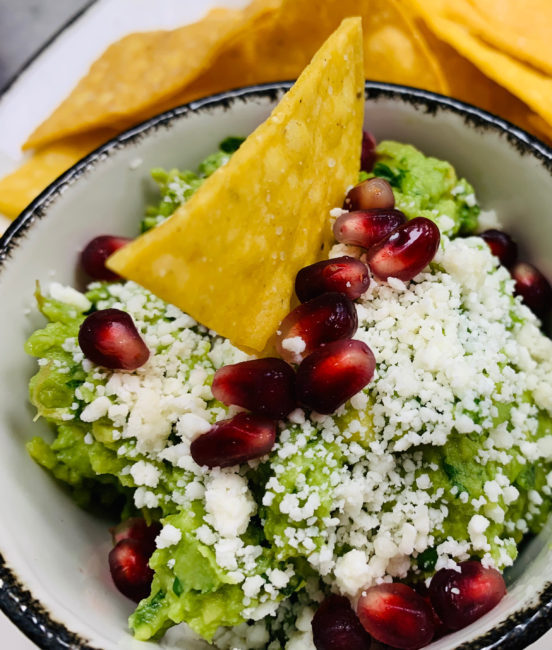 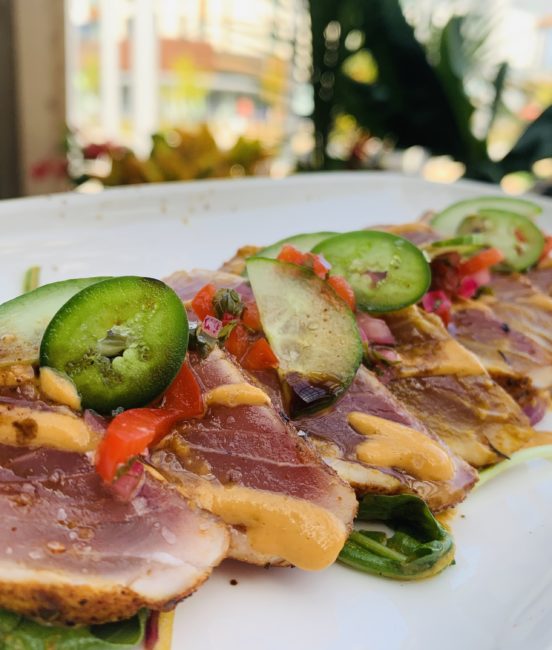 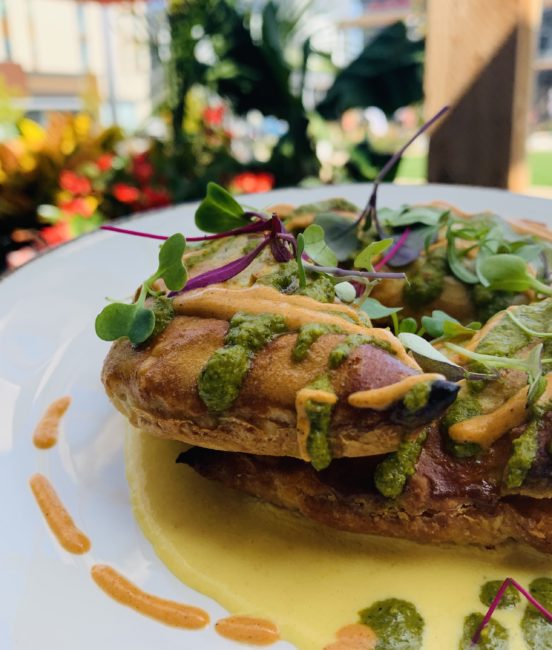 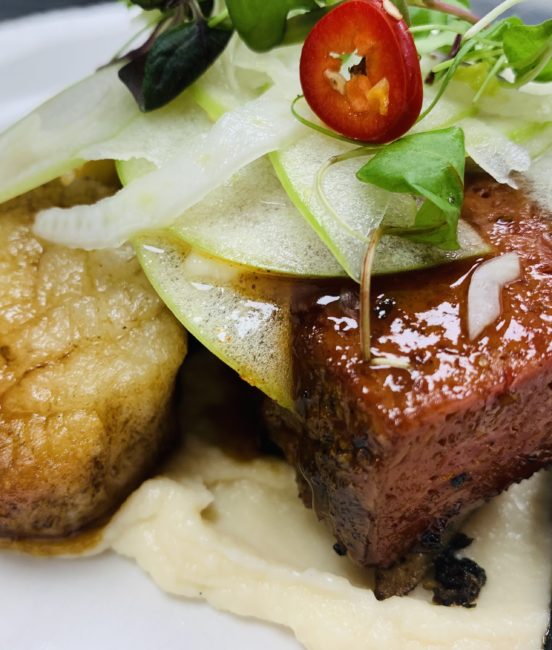 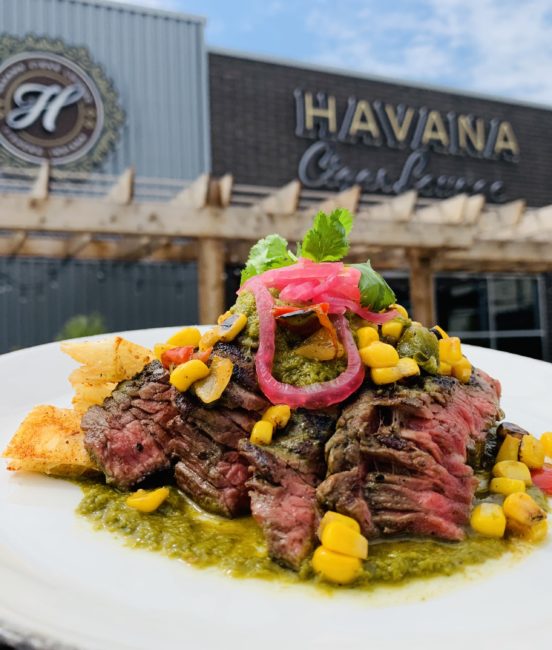 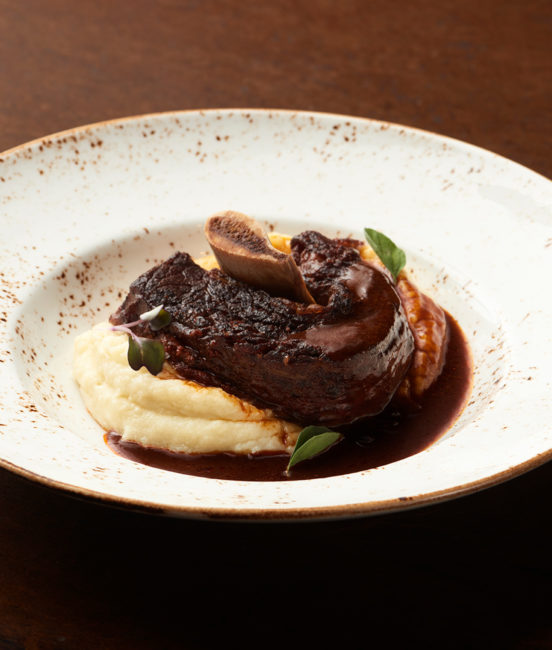 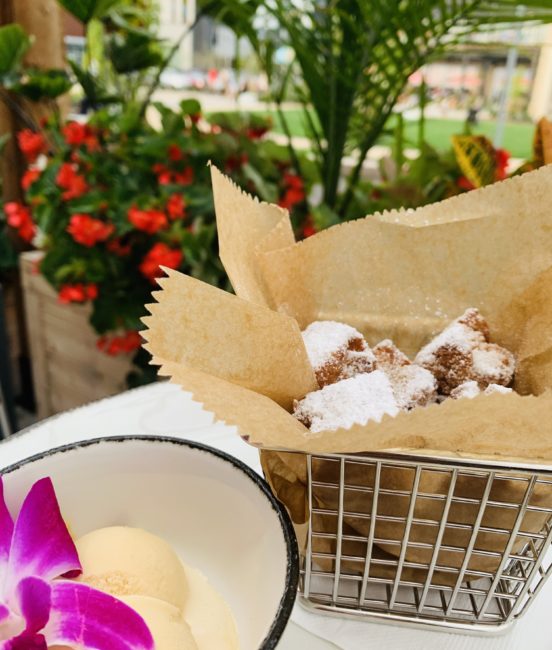 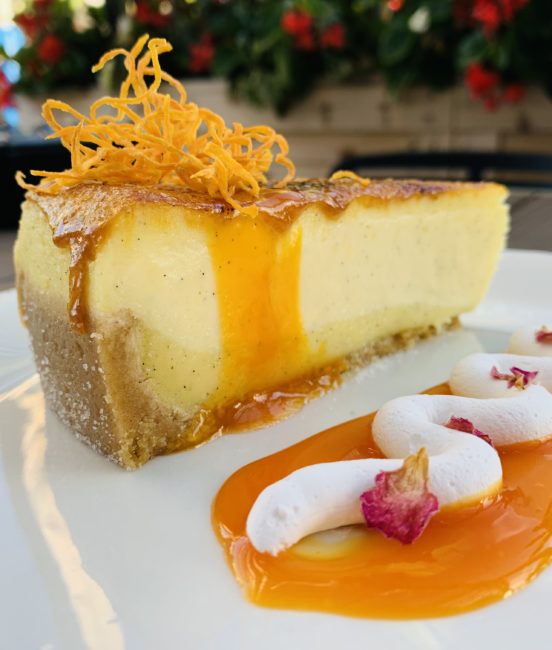 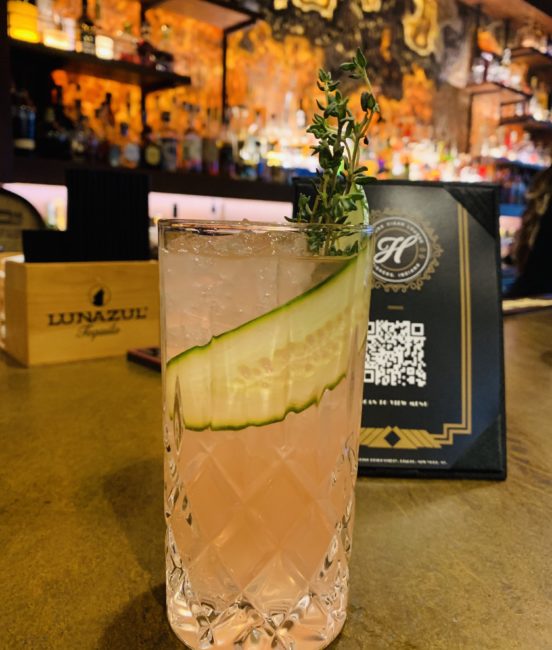 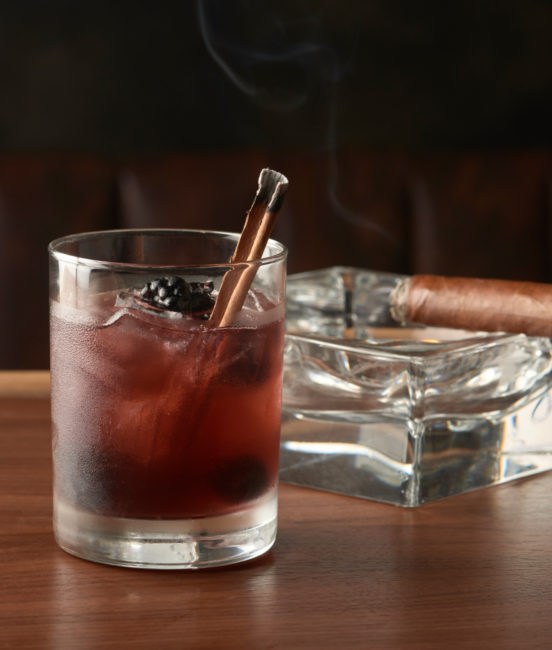 Havana Cigar Lounge is an upscale lounge whose primary focus is luxury without sacrificing a fun and entertainment. Like Old Havana, we provide an experience for our guest with refined service and a lively atmosphere to relax and enjoy. We pride ourselves on complementing our extensive ultra-premium cigar selection with rare liquors and a world-class kitchen to give our customers an experience… like no other.

You won’t want to miss out.

The VIP Lounge will provide VIP members with private lockers, a complementary stocked bar, and luxurious social business space. The lounge will be accessible only to VIP members through paid membership.